Wisdom of the Pretzel

Known as one of the first Israeli films to gain international acclaim, Wisdom of the Pretzel is pure Tel Aviv and yet universal in its portrayal of the male perspective on dating. 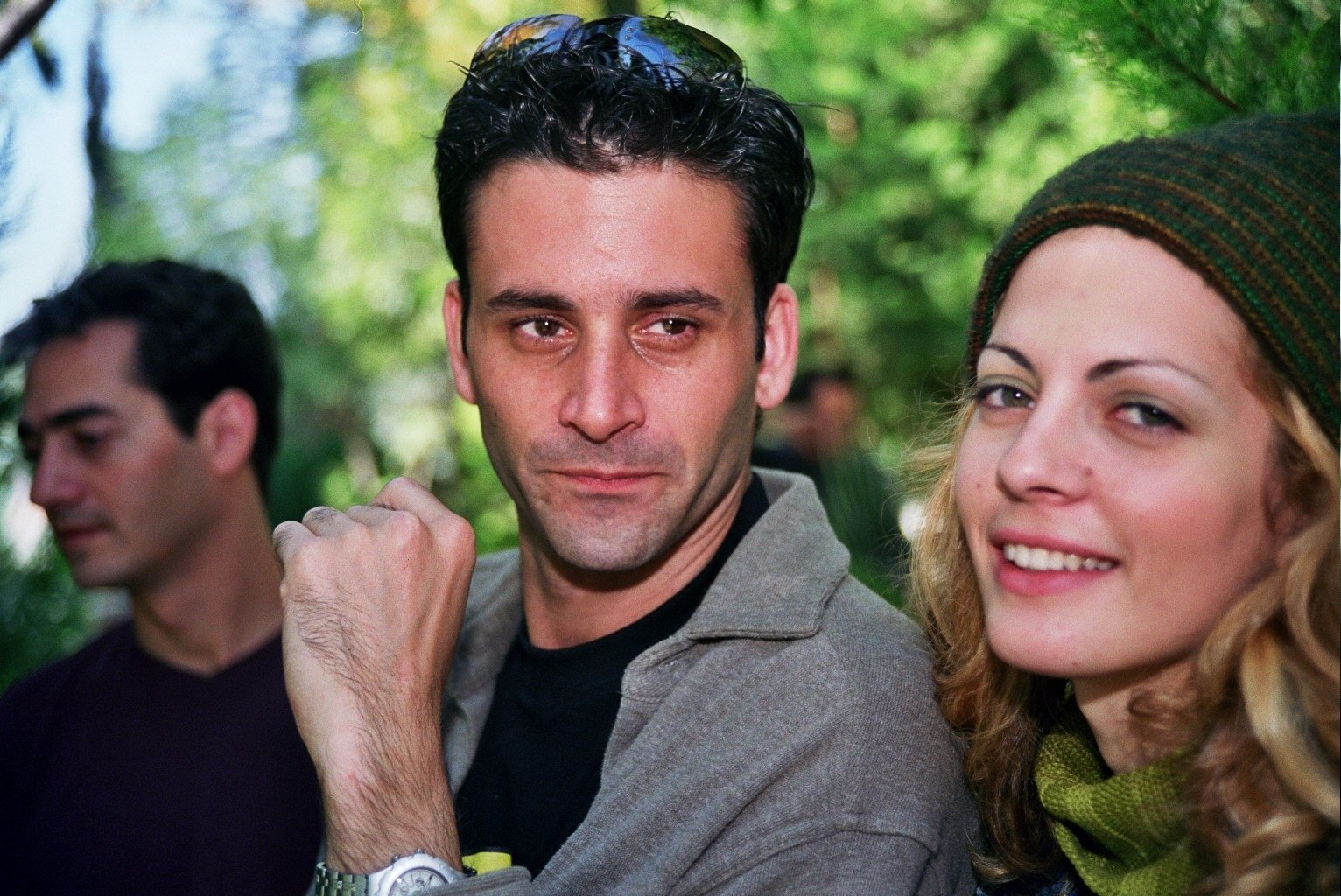 Wisdom of the Pretzel

Golan, an almost 30 year old guy from Tel-Aviv, was supposed to be a married CEO, wining and     dining with friends.  Instead, he resists growing up and lives his life searching for the love of his life. But finding a girl is like trying to choose an ice cream flavor. How can you pick just one??? Golan   finally falls in love with an irresistible and unpredictable girl, who happens to be his best friend’s  sister. She shakes his world and shows him what “real life” is all about. Not your typical boy meets   girl, boy loses girl story.