Eyal, an Israeli Mossad agent, is given the mission to track down and kill the very old Alfred Himmelman, an ex-Nazi officer, who might still be alive. Pretending to be a tourist guide, he befriends his grandson Axel, in Israel to visit his sister Pia. The two men set out on a tour of the country during which, Axel challenges Eyal’s values 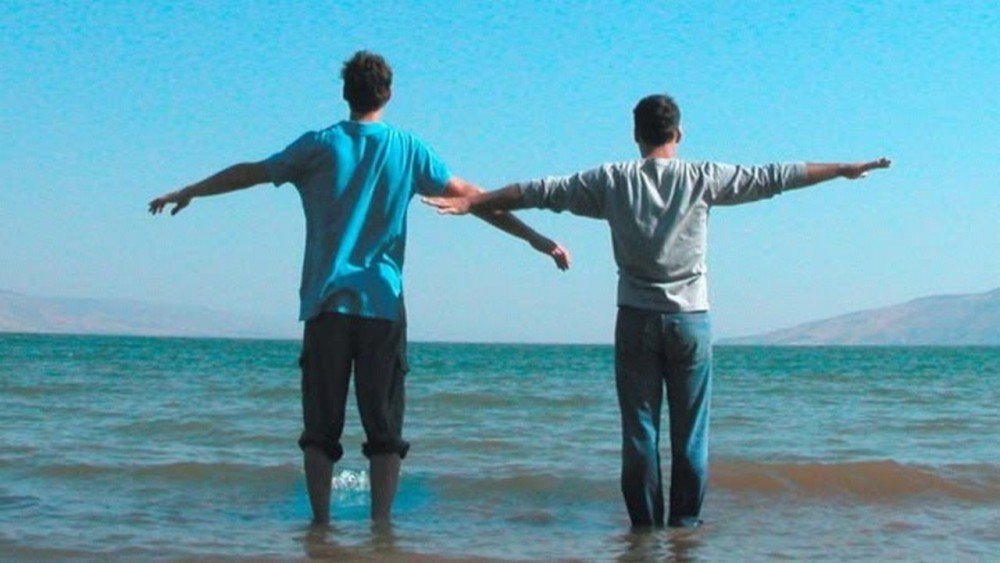 Eyal , the son of holocaust survivors, is a tough Mossad Agent, an old fashioned macho. Pia and       Axel, German siblings, are the grandchildren of an infamous Nazi. Pia fell in love with an Israeli guy    and moved to a Kibbutz. Axel lives in Berlin where he is a happy gay man who teaches the kids of immigrants. Axel's visit to his sister in Israel opens this dramatic thriller that centers on the Mossad's attempts to discover whether the old Nazi grandfather is still alive.

This colorful and very contemporary road movie takes its characters around Israel and later to Berlin    as it examines the role the past still plays in the lives of the young people of Israel and Germany.