Turn Left at the End of the World

The Talkar family from Bombay attempts to integrate into a community in Israel on the edge of the Negev Desert. 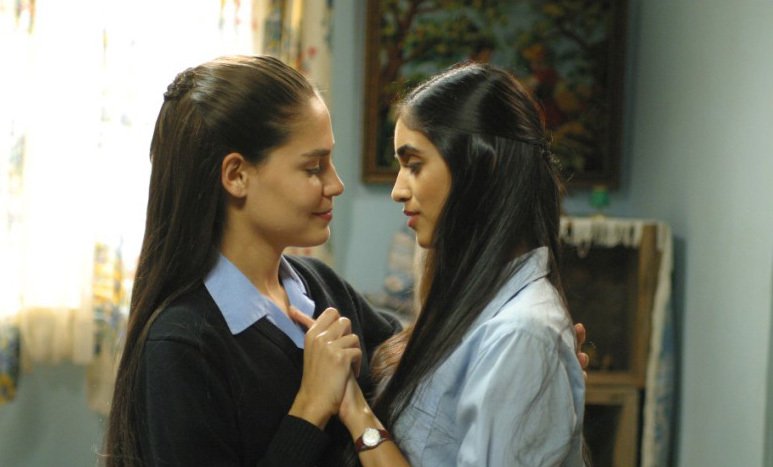 A group of families emigrates from India to Israel in the late sixties, seeking a better life in what they believe to be the first outpost of the West in Asia. To their surprise, they are sent to a new settlement     in the middle of the desert, populated mostly by Moroccan Jews. The two cultures clash as the group tries to integrate into the community, and are faced by harsh realities. But despite the conflicts and prejudices, young love develops between two girls from opposite sides of the struggle. The film finds     a perfect combination between humor and sentiment in a very real and very difficult situation.