A taut thriller about the tense relationship between the orthodox nationalists and the military. 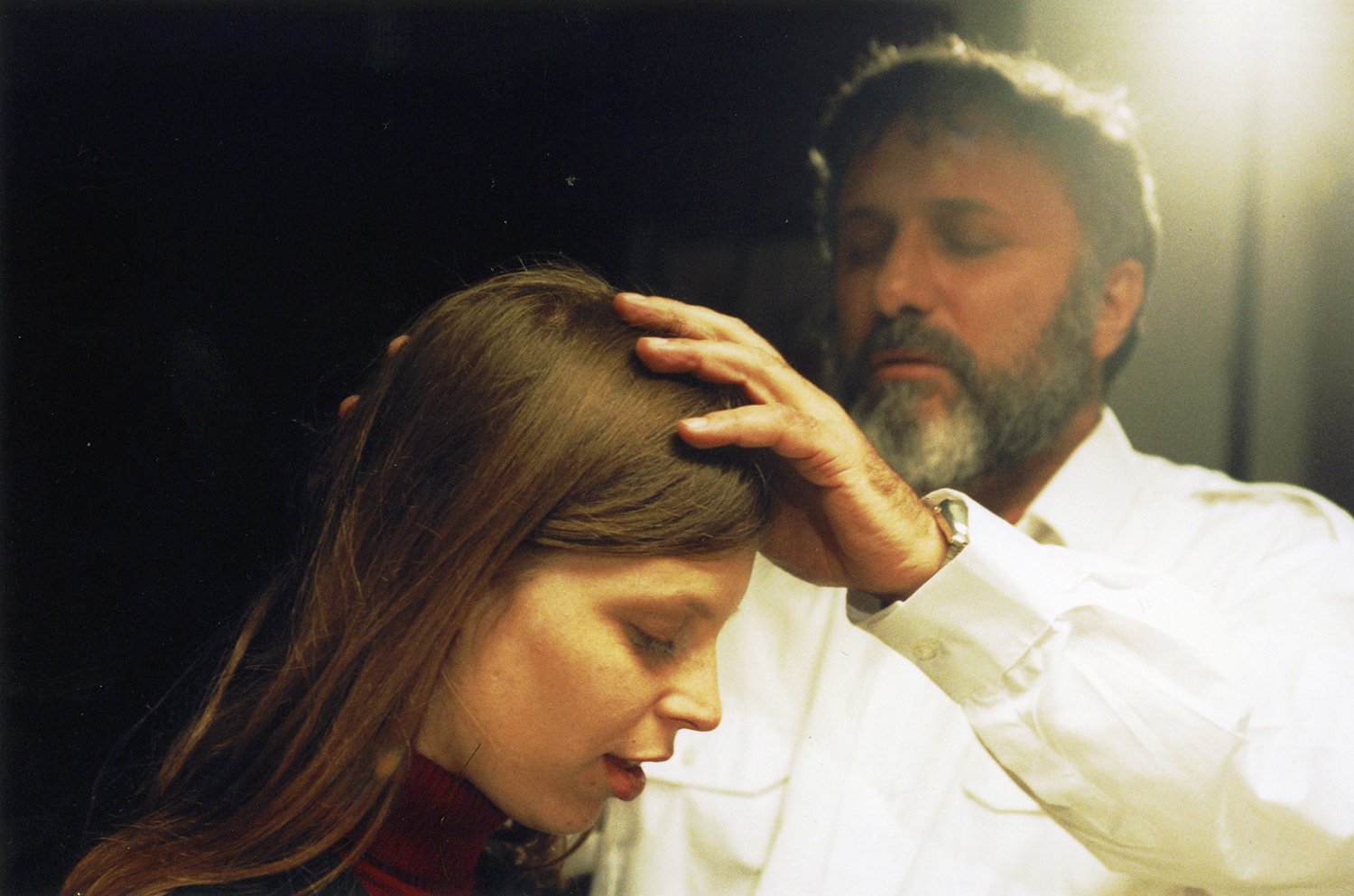 Menachem is a Yeshivah student and newly made commander of his own IDF unit. His dynamic right-wing spiritual leader, Rabbi Meltzer, whose West Bank Yeshivah Menachem attends, is the father of his love Michal. Although Menachem is a beloved student and commander, the rabbi has not chosen him   to be the suitor for his daughter. Instead, the bone will be thrown to Pini, a brilliant Yeshivah student.  But the rabbi’s daughter won’t allow herself to be some prize. And when she scorns Pini, Pini begins hatching his his own secret plot. Complicating matters are the Shin Bet’s caustic distrust of non-  secular Israelis… and a nationalist plot that is brewing to blow up the Temple Mount.