A 1964 Israeli comedy film about the chaos of Israeli immigration and resettlement. 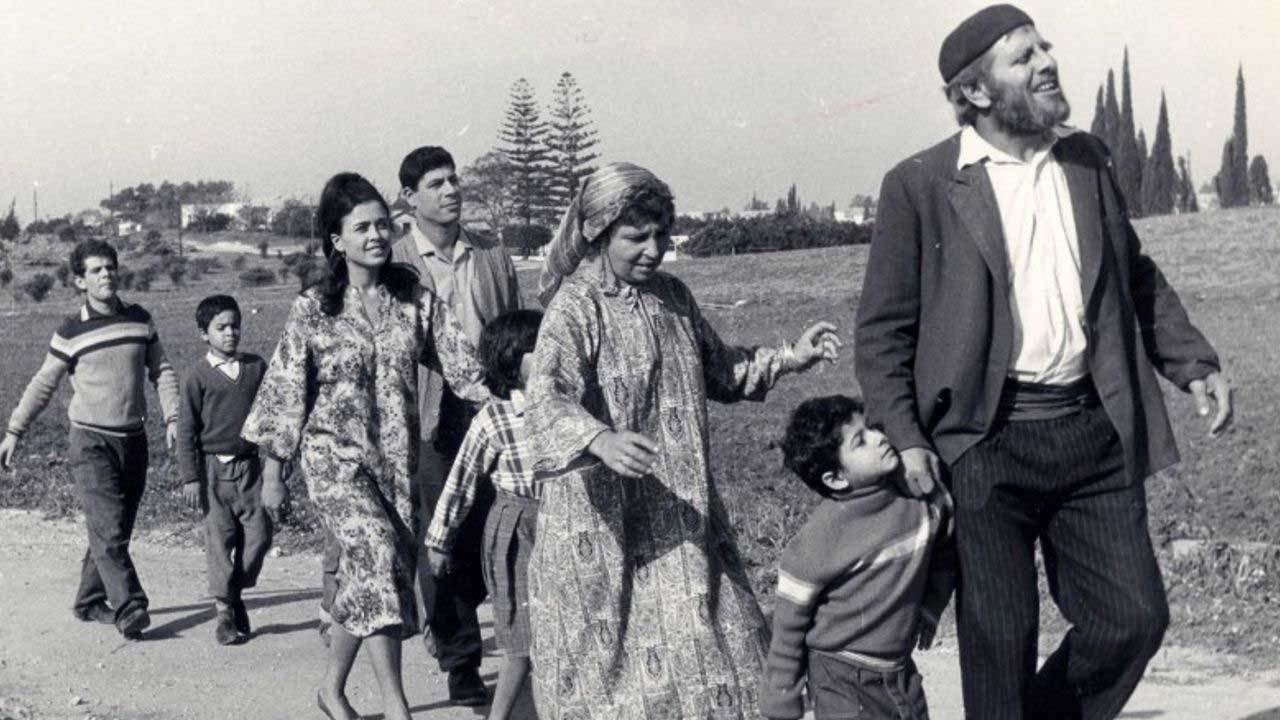 This sharp, often hilarious, satire that became the most successful film in Israeli history, is about new immigrants Sallah and his family, who are left in a shack near their promised apartment and are abandoned for months. A Yemenite Jewish family that was flown to Israel during “Operation Magic Carpet”—a clandestine operation that flew 49,000 Yemenite Jews to Israel the year after the state was formed—is forced to move to a government settlement camp. The patriarch of the family, portrayed by Chaim Topol, tries to make money and get better housing, in a country that can barely provide for its own and is in the midst absorbing hundreds of thousands of Jewish refugees from Arab countries. This hilarious portrayal of immigrants in Israel won a Golden Globe Award and was nominated for an Academy Award for Best Foreign Film, putting Israel on the international film stage for the first time.

The Fox in the Chicken Coop