An impossible love story between Yossi, a former IDF soldier, and Dora, a mysterious French photographer visiting Israel, as they both struggle in vain to leave their pasts behind 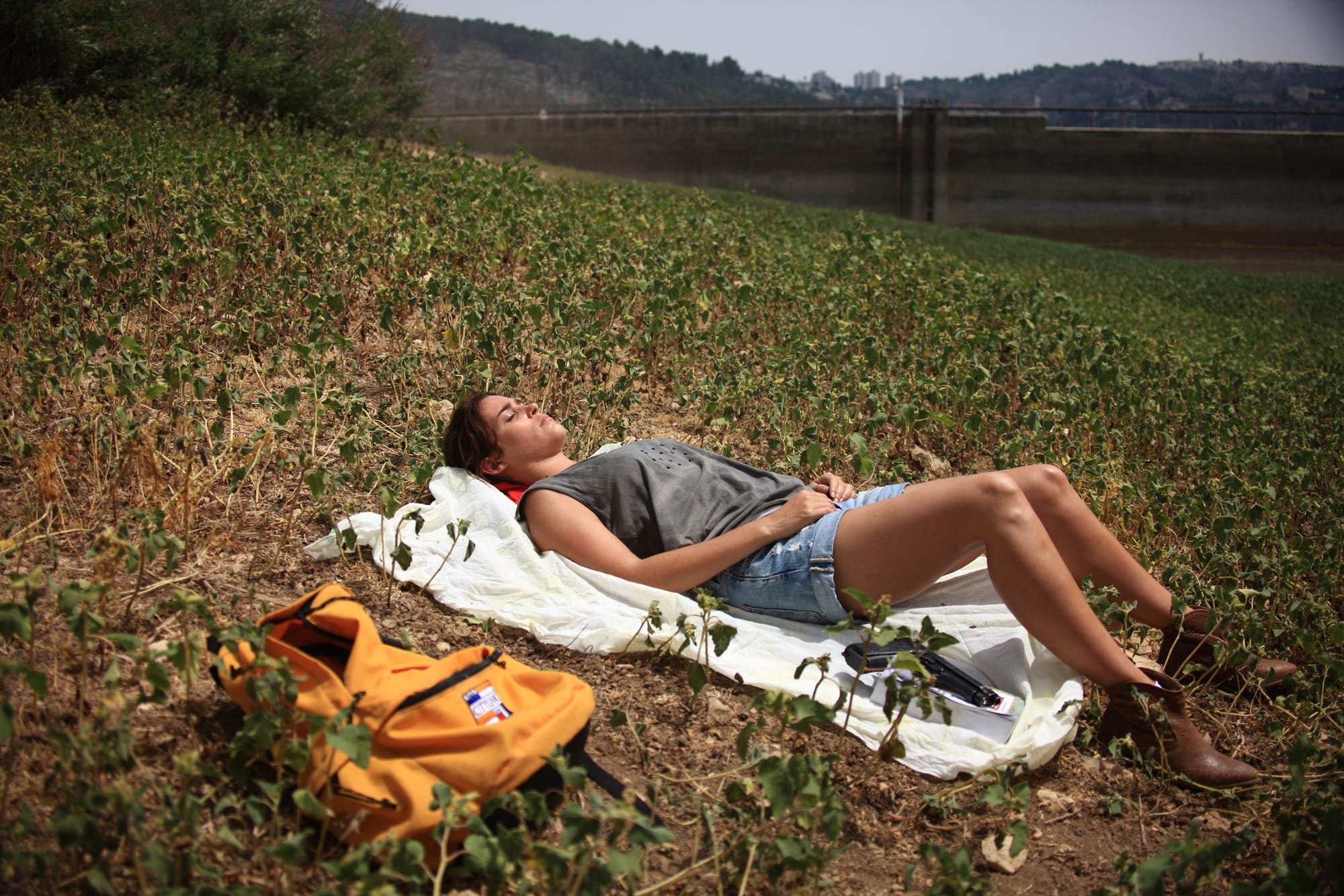 Dora, a French tourist, returns to Israel to work on her art project spending most of her time photographing commemoration ceremonies and military funerals. She meets Yossi, a rebellious   young man just out of military service. They fall in love although they have an unwritten agreement never to mention their lives before they met. However, the past haunts them and tests their love.