Lies, secrets and gaps are revealed in this powerful story. 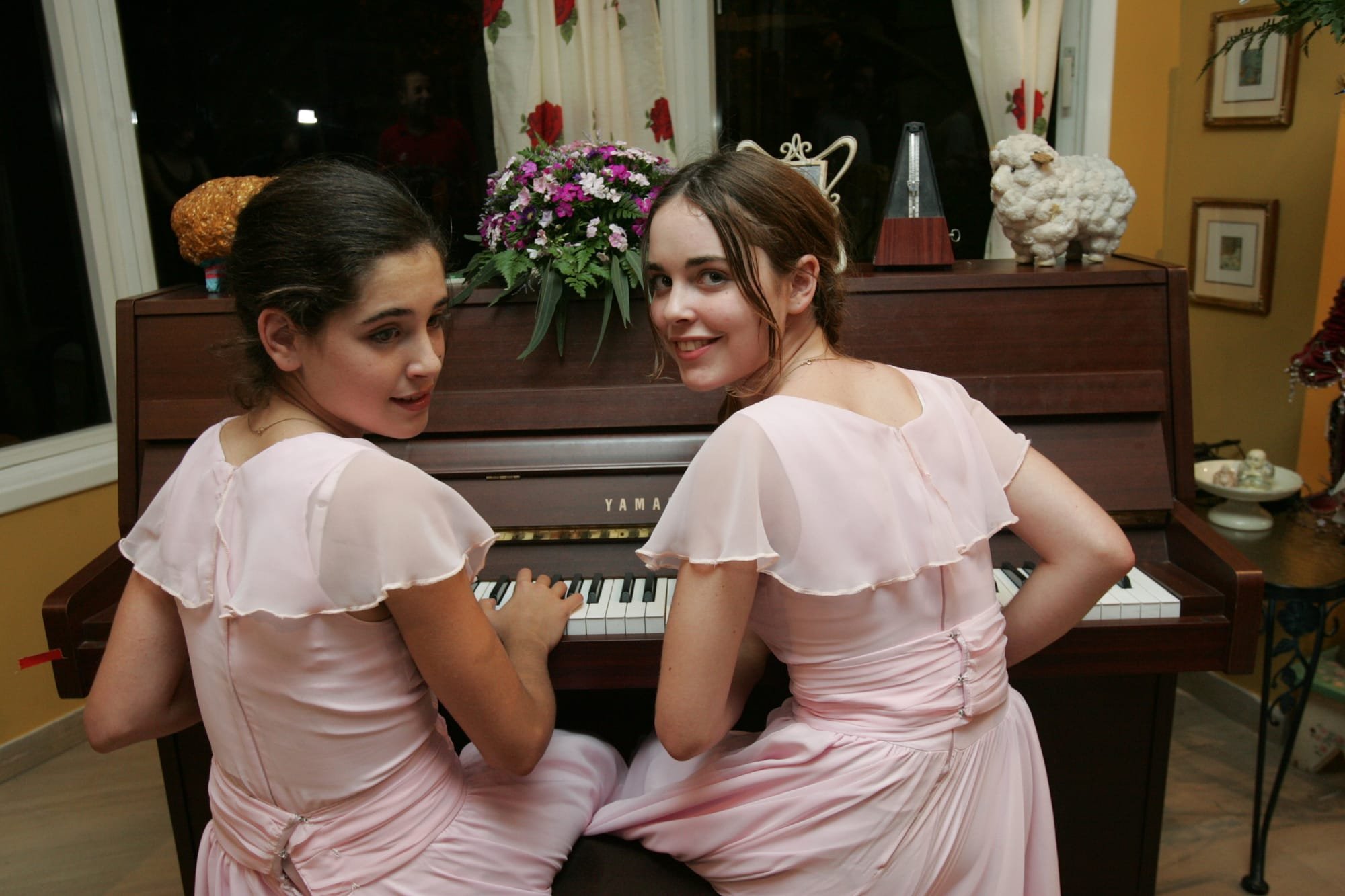 Ya'ara, 24 years old, is attractive, independent, confident and intelligent, and she has just begun her PhD in Mathematics at Princeton University. Ya'ara is blind. When she hears of her cousin Talia's suicide, she rushes back to Israel. They were best of friends and twin spirits. Talia saw for both of them, and was always the one who believed and led Ya'ara to believe, that in spite of her blindness, Ya'ara could see everything. Ya'ara joins Talia's family for the traditional 7-day mourning period "The Shiv'a" and there, she discovers the secrets of Talia's life and embarks on an investigation trying to discover the reason that led Talia to commit suicide. Lies, secrets and gaps are revealed in this powerful story.