In Paris they were called "Jews", in Israel they are the "French” 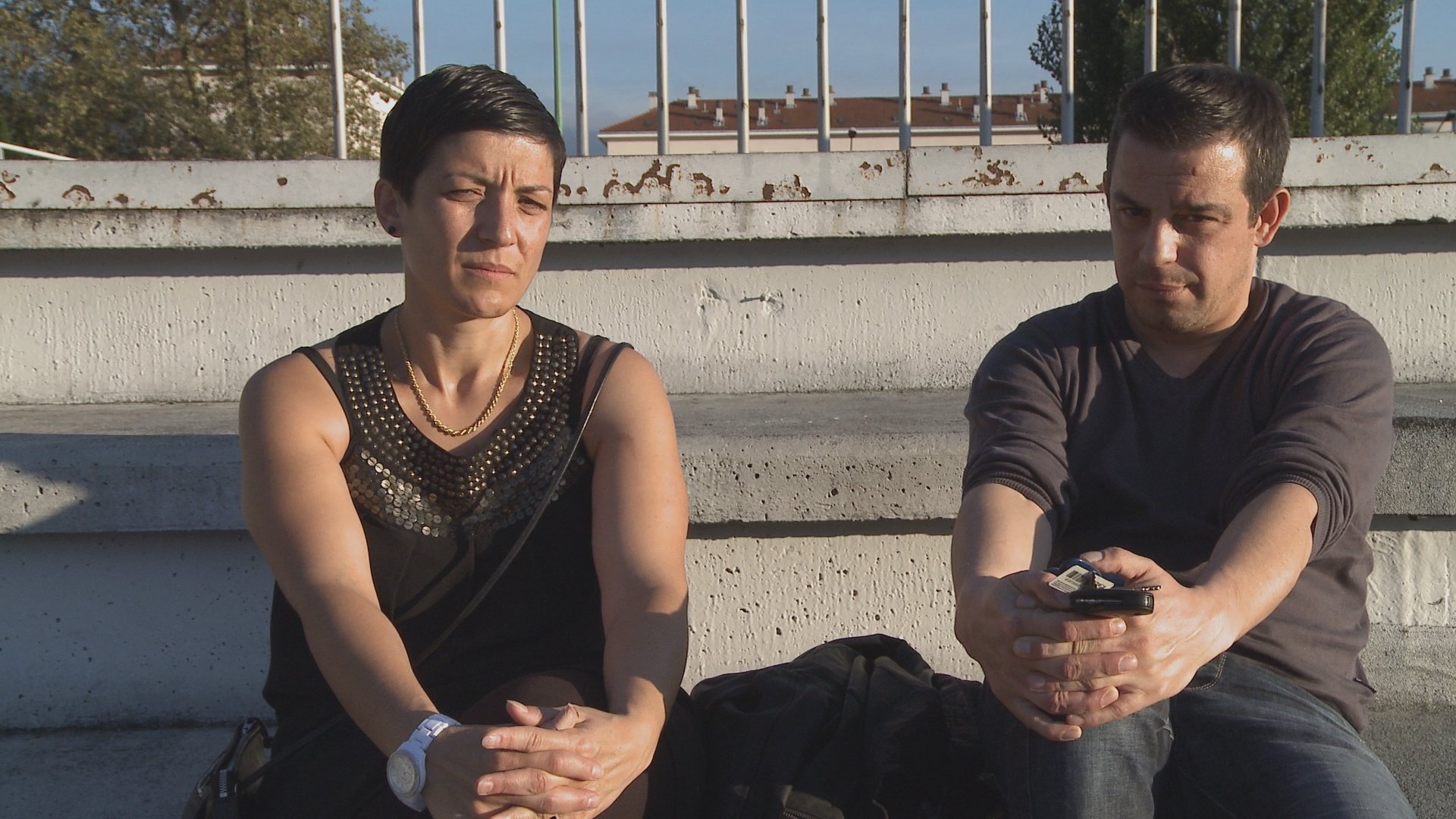 In Paris they were called "Jews", in Israel they are the "French”:

Marouane who was circumcised at the age of 18, dreams of becoming a shepherd in
Jerusalem; Isabelle who follows her husband to Netanya, leaves her son behind; and
Valerie, the television star, lives in Tel Aviv and misses a Paris that has long gone.

Five years of continuous cinematic observation of the French immigration, 100,000 people and one question left open: Why?