A young man returns to his kibbutz after studying for two years and falls in love with a Polish immigrant. He then find himself torn between staying with his family and the girl, and fighting in the Palmach. 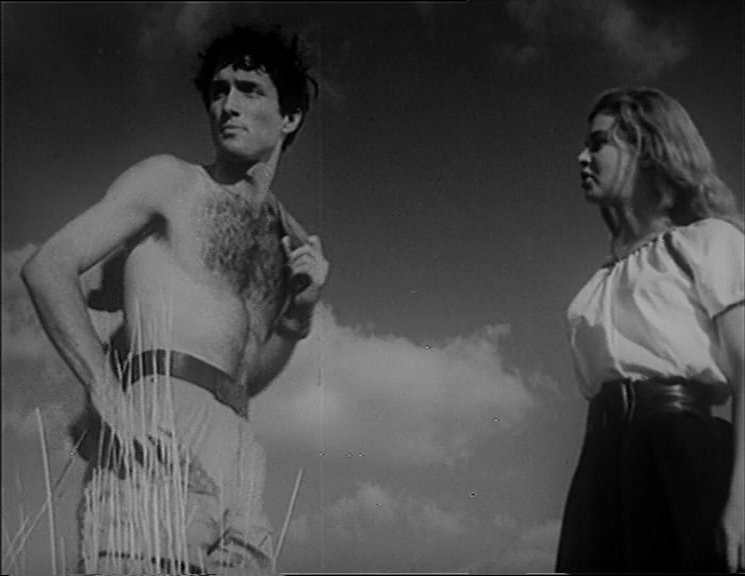 The year is 1946.  When Uri (Assi Dayan) returns home to his Kibbutz after 2 years at college, he     finds his father has joined the British army and his mother is with another man.

Then he meets Mika - a young Holocaust refugee- and falls in love. With Israel on the verge of statehood he is drafted to the independent armed forces (the "Palmach") little knowing that Mika         is pregnant...

"He Walked Through Fields" paints a larger-than-life portrait of the new generation of native Israelis,  the heroic "Sabra."

I Am a Jerusalemite