Funny, sad, philosophical, this black comedy raises the question of why we live or more correctly, why we don't give up on living. . "Life is a terminal illness and only those who commit suicide beat death by taking over the decision of when to die", suggests Pomerantz. 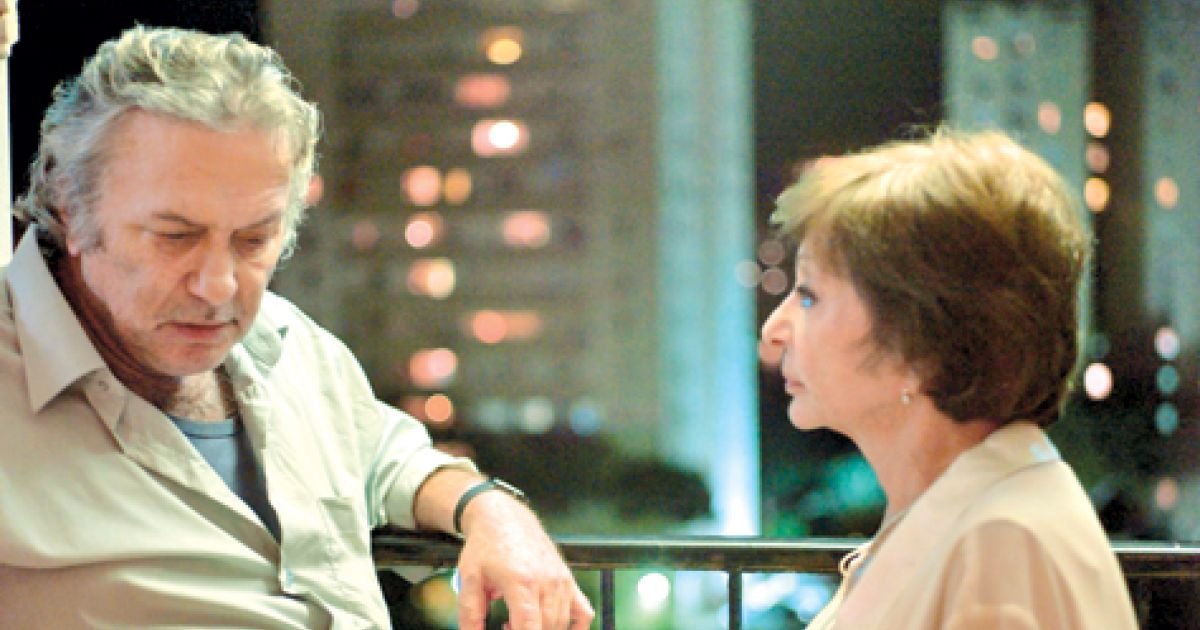 Dr. Yoel Pomerantz, 64, an unemployed clinical psychologist, lives in poverty in his twelfth floor apartment with his son Yoav, 30, who works as a parking inspector and loves giving out tickets,     despite suffering from Asperger’s. Dr. Pomerantz volunteers at ANA, the psychology hotline, and            as an expert on suicide callers, he suggests that they come to his clinic for private therapy sessions. One day, a patient named Shtark is offended when Pomerantz arrives late for a session and jumps       off his twelfth floor balcony to his death. Shtark’s suicide provides the doctor with a life changing       idea—to rent his apartment to potentially suicidal tenants for enormous sums of money. Funny,               sad and philosophical, this black comedy raises the important question of why we live or, more accurately, why we don’t just give up on living. After all, “Life is a disease with 100% mortality.”