A psychological, dark, intense and “edge of your seat” thriller interweaves the searing plot with musical vignettes providing welcomed dramatic relief. The combination creates a motion picture which reaches out, grabs and shakes you all the way through to its astonishing climax. 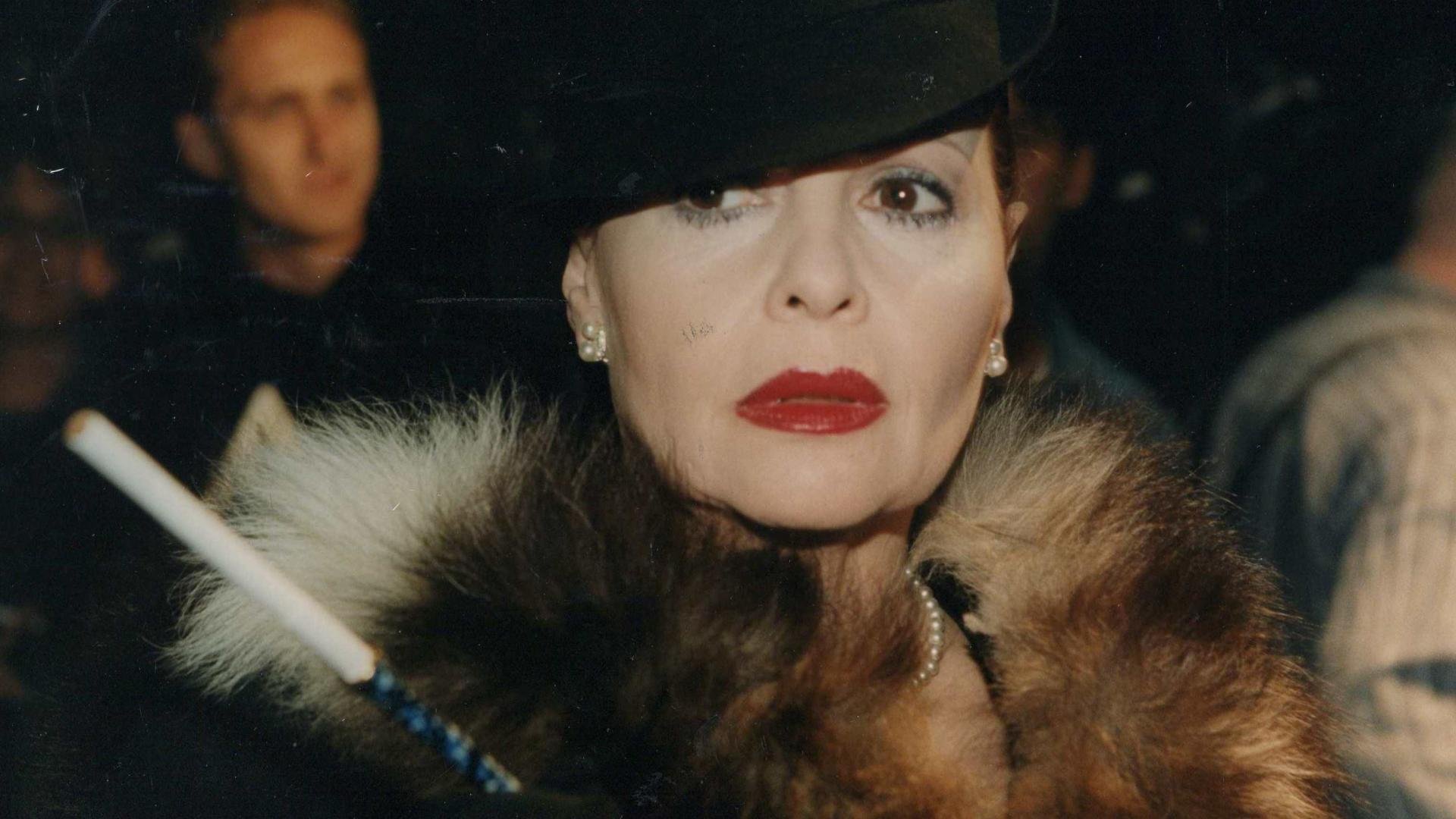 A Film by: Shemi Zarhin

Tzviya, a leading Israeli stage-star, lost her family in a terrible car accident. Out of control, a truck crashed into a car driven by her husband. In the car was her only daughter, pregnant with her first child, and the daughter's husband. 3 years after the tragedy, Israel, the driver of the truck, is released from jail. He appears at Tzviya's house asking for forgiveness. The meeting of the two is highly charged with conflicting emotions, and soon develops into a wrenching and manipulative confrontation where Tzviya refuses to forgive him. Israel doggedly persists until he becomes desperate.