“Bonjour monsieur Shlomi” is a heartening family comedy, a surprising love story, which focuses on the captivating character of one boy blessed with extraordinary cooking talents, who discovers through the power of love that the sky is the limit. 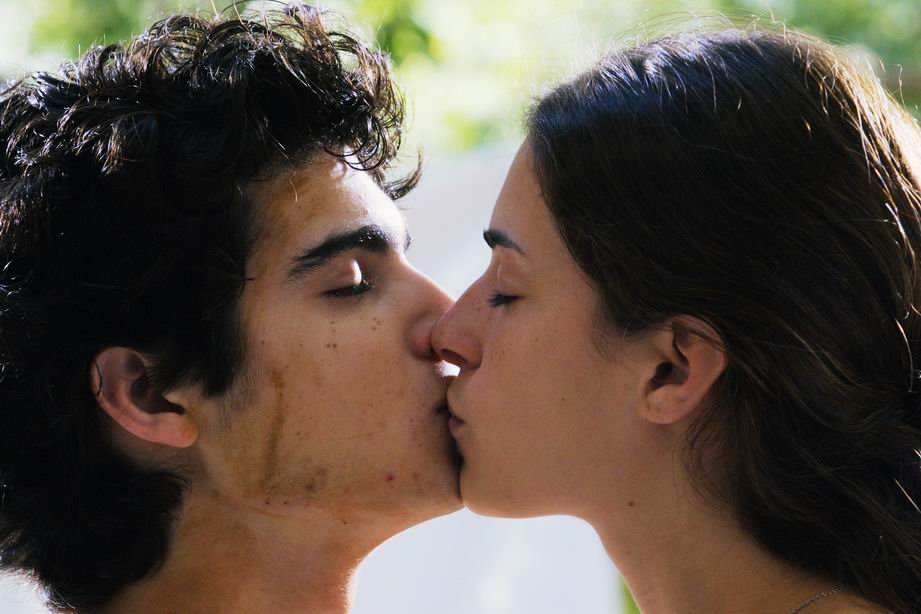 A Film by: Shemi Zarhin

Shlomi takes care of everyone. He feeds his grandfather, bathes him and listens to his fictitious stories from World War II. He reminds his older brother to take his medication on time and intently listens to his pornographic thoughts. He calms his quick-tempered mother and mediates between her and his hypochondriac father who was thrown out of the house after cheating on her. He looks after his older sister’s twins and makes sure she keeps going back to her husband who can't tell between the identical babies. And most of all, Shlomi makes sure to make everyone happy by cooking their favorite dishes. Shlomi knows – they’ll eat and calm down. Because his home is a battlefield and Shlomi runs around between everyone, making peace.

But no one in the family really sees Shlomi. Even Shlomi doesn’t see Shlomi. Until one day a routine math test arouses the suspicions of Shlomi’s math teacher and school principal. After meeting and talking with him, they realize that a very unique personality is hiding behind this neglected and dormant boy. With their help and the help of Rona the gardener with whom he falls head over heels in love, Shlomi discovers himself.