A fish out of water…that's how people on her kibbutz describe Dvora. Working in the communal fishery instead of going to high school suits her just fine. But today is her last day at work, and she needs to find her land-legs in order to find herself. 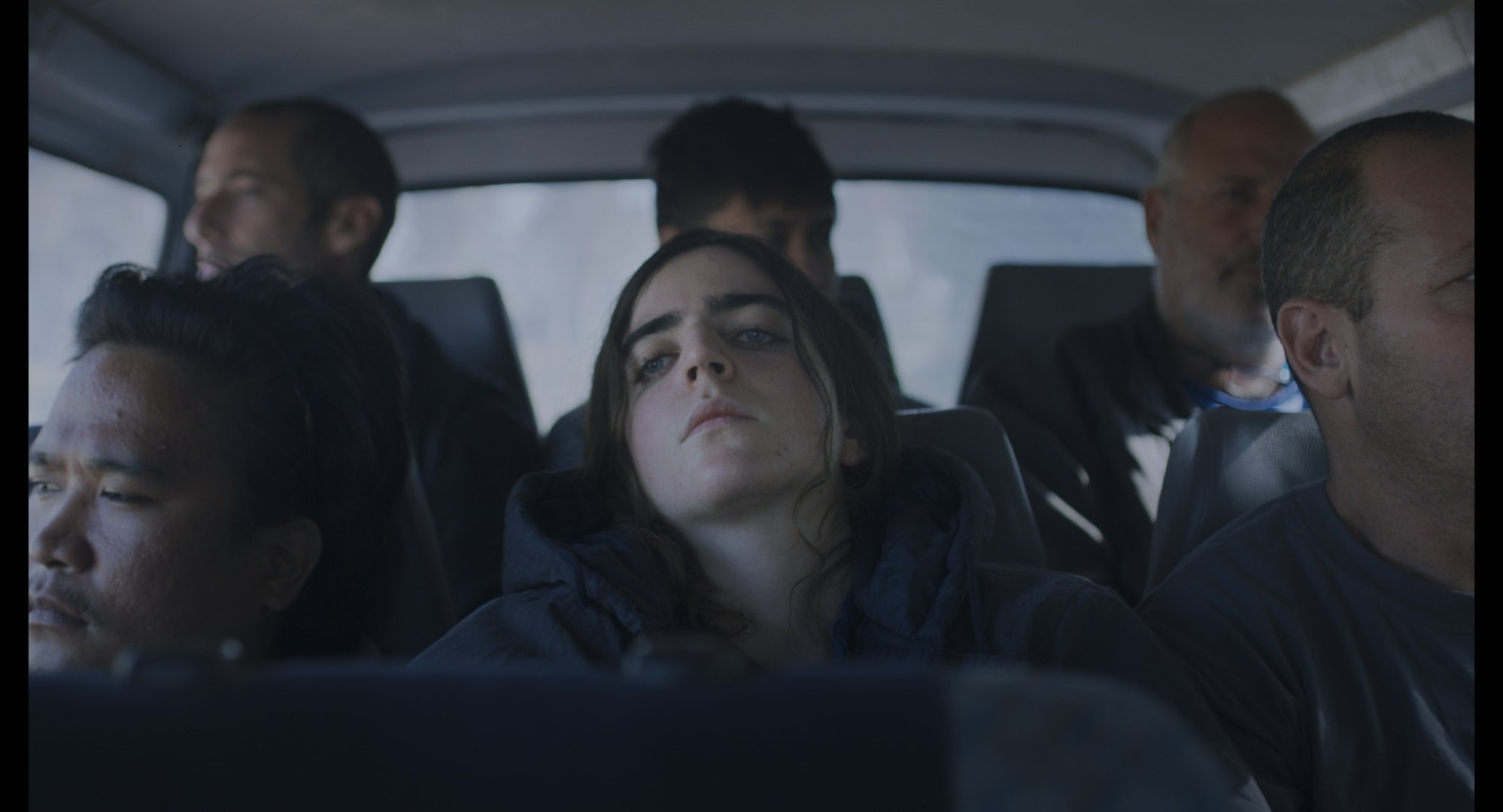 Dvora is a 17-year-old girl who refuses to leave her job in the kibbutz fish farm, even though she had promised to return to school. Her last day at work intensifies her fear of life outside of water.