I Wish You Would Die

A documentary film depicting the relationship between Michal Shapira and the late Ori Slonim. 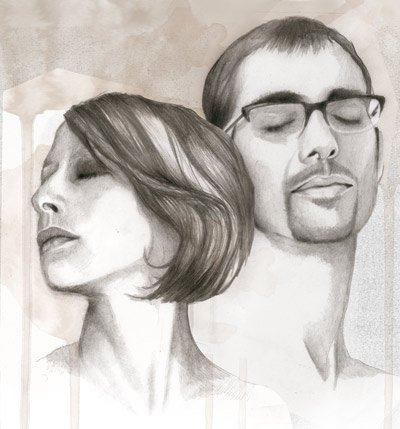 I Wish You Would Die

Slonim died of cancer in October 2011, 4 days after his 31st birthday. Nevertheless, “I Wish You Would Die”, in which Ori and Michal record themselves during the last five months of his life, is a film inspired by love and courage.

Ori and Michal’s relationship began with Michal’s participation in the documentary series “Coming Soon Love” which followed 6 single women who shared a single goal – to find a new love. Michal had recently ended a complex relationship with a man 20 years older than she. Ori was a charming and successful copywriter who discovered that he had a rare and difficult cancer. She was looking for love. He was looking for a reason to live.

“I’m alive, so obviously this is a film about life. But I don’t know what the end will be” says Slonim at the beginning of the film. “There are a few options. I could die – which would be a dramatic ending. Or the second option might be that a miracle could happen and I’ll… get better Maybe it will be about Michal. We might get married, or divorced or have a baby. You can never tell with her. That's what so much fun"