An outrageously funny thriller about how a woman’s sexual satisfaction plays a pivotal role in the police’s ability to carry out justice. 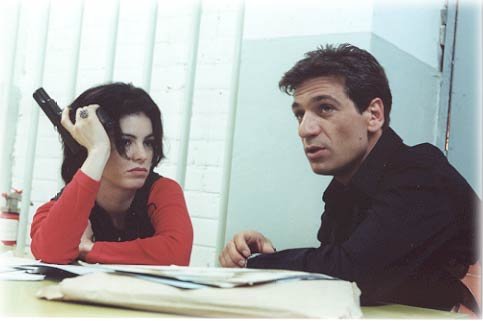 A Film by: Oded Davidoff

Aya, a tough female police agent is sent to “nail down” a notorious Mafia boss — Patrick Saroussi. At the same time, the romantic affair she has with her commander, inspector Reuven, breaks down. When she finds out that Reuven, her lover, is ready to “sacrifice her” only to nail Patrick, Aya decides to act, and from now on anything is possible.