A stylish crime comedy telling the stories of three small character who only want to follow their dreams. 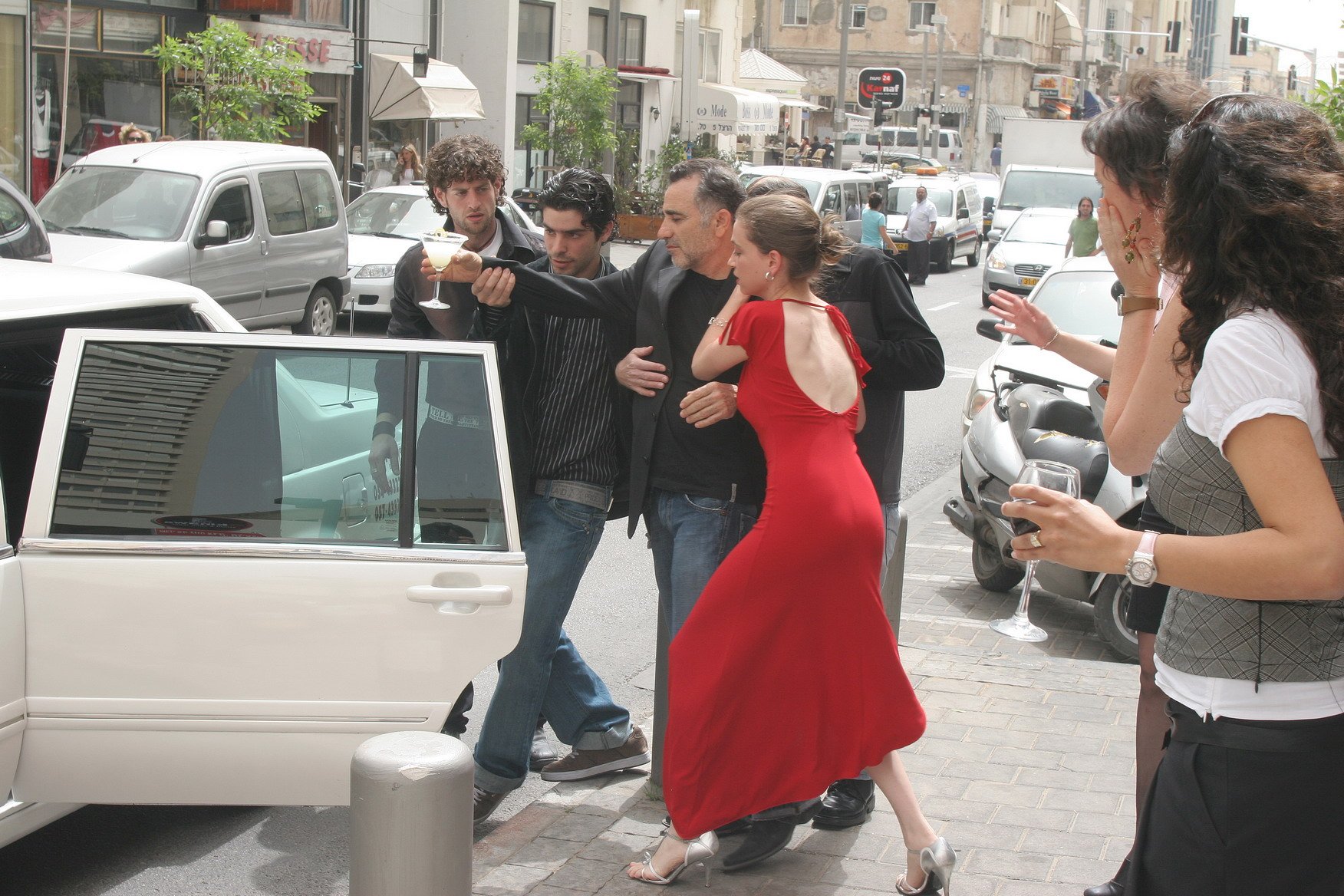 Adam, an unemployed actor, is waiting for his big break although all his agent has found for him is an audition for the role of a washing machine. Much to his surprise, he lands a starring role but it suddenly slips away into the hands of superstar Moshe Ivgy.