A small Israeli town seethes with conflict, pitting its residents against each other and threatening to divide it: religious vs. secular, immigrants vs. the local population and dead against the living. 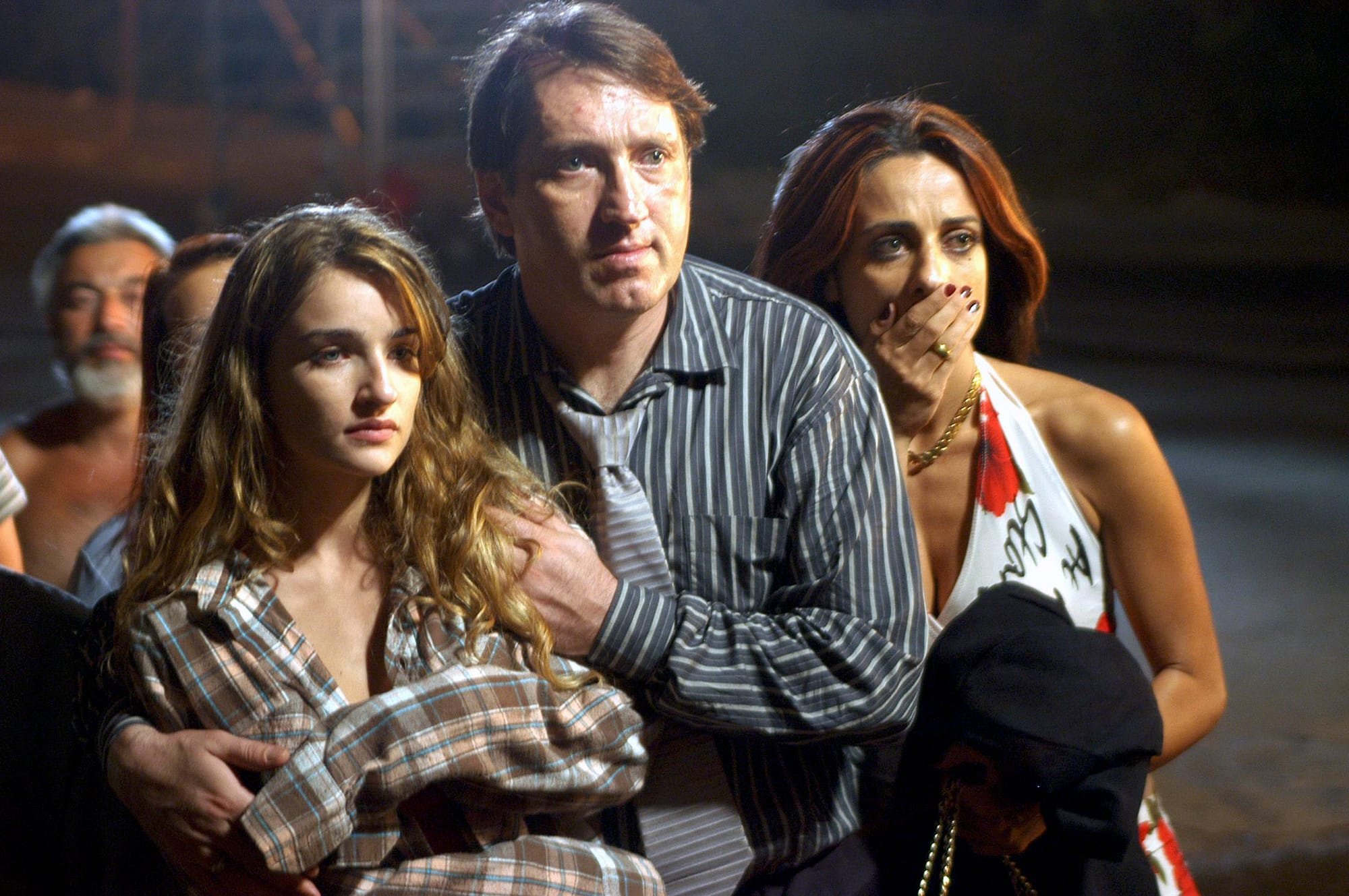 Miriam is heartbroken because she cannot bury her husband, who committed suicide, in the cemetery of the moshav her family founded. Ana, who has traveled from Russia to bury her father’s ashes in the same cemetery, also runs into roadblocks, and, to her surprise, falls in love. Despite a number of ingenious attempts, the efforts of the two women are thwarted at every turn. Can they succeed against the cemetery politics? This bittersweet comedy leaves a warm, haunting feeling that continues on after the film ends.