A large family convenes to celebrate the Passover Eve Feast. During the meal several dramas take place along with suspicious looks and restrained smiles. Everyone is there, but a dark cloud casts its shadow over the night. 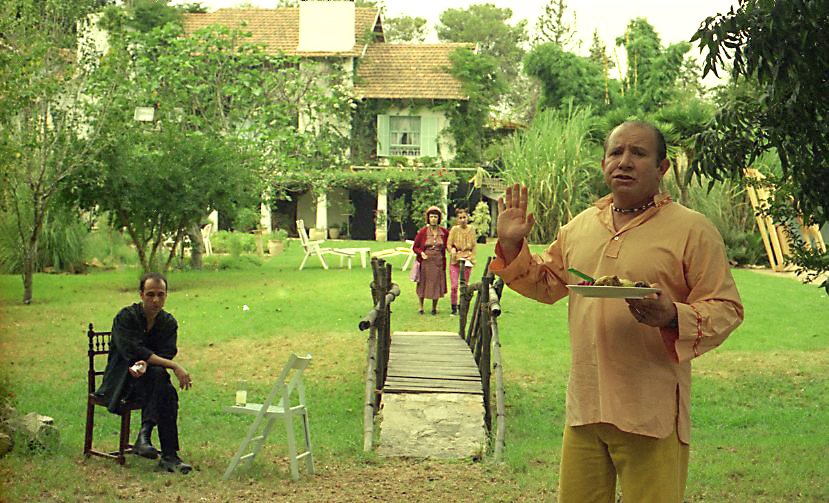 A middle-class Israeli family has a reunion for Passover and finds itself feasting on a smorgasbord of dysfunction as its members try to cope with their innumerable problems in this drama. Yona and Michael are hosting the Passover festivities. It is a sadder than usual gathering because one of their sons was recently killed in a military accident. Nathaniel, twin brother of the deceased, creates a stir when he shows up with his new girlfriend. How will his ex-wife Gila bear this? Dorona is the eldest and  is constantly plagued by allergies, something that has helped kill the romance in her marriage to Rikki. Shai is anorexic while Dalia is morbidly obese. Meanwhile, the bratty son of Nathaniel and Gila creates all sorts of malicious mischief.