Joseph and Annabelle dance and fall in love despite the odds. 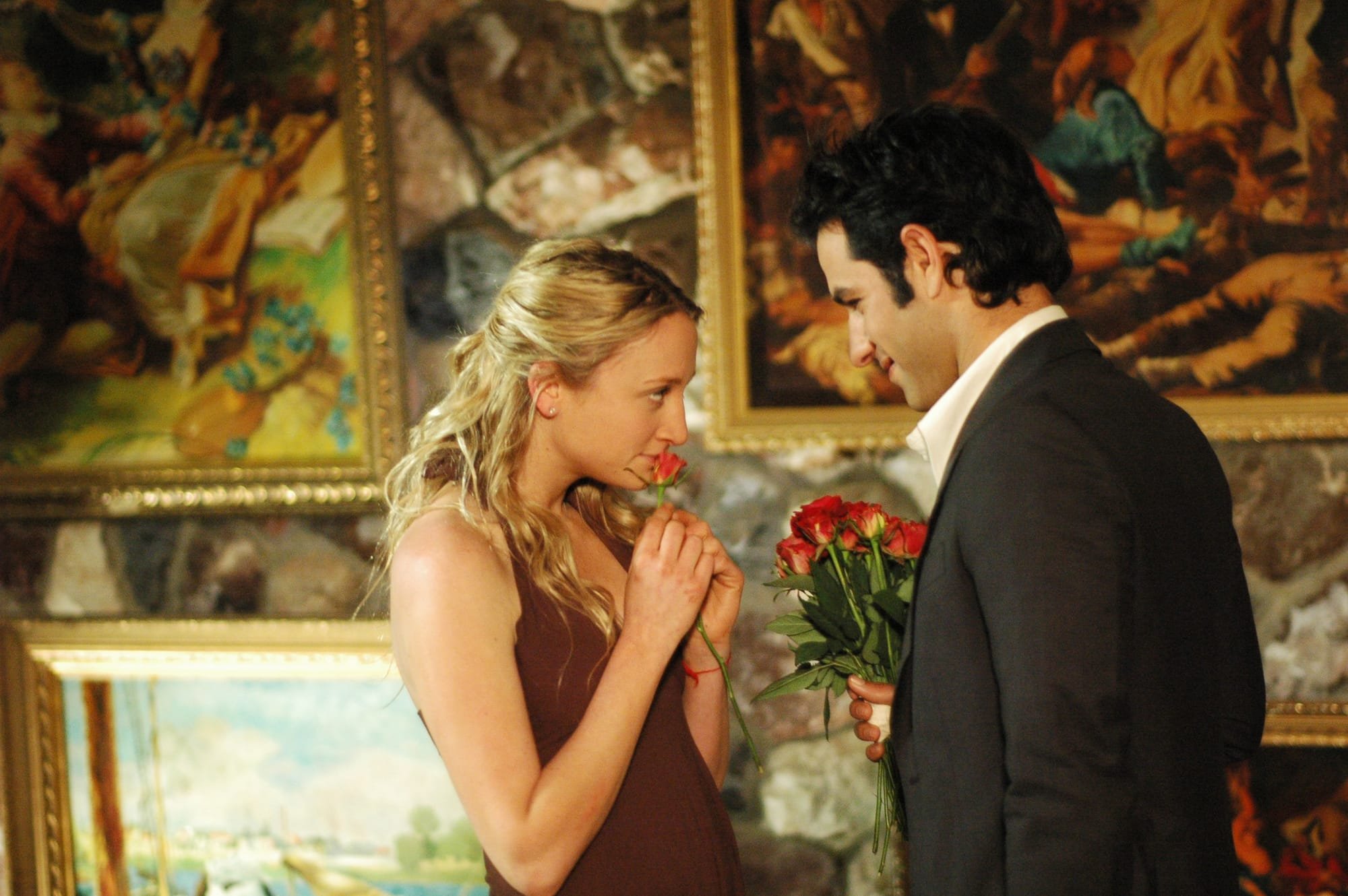 Joseph, a young handsome unemployed from a small town in the South, spends his nights at the   local dance-bar. He’s the best Latino dancer in town – all the girls fall for him, charmed by his sex appeal – especially Tom, the hottest girl and best dancer in town. In the meantime, in the big city,       we meet beautiful Annabelle, the daughter of Ernest, a multi millionaire and her stepmother Suzie.  The family lives with the memories of Annabelle’s deceased mother, a European prima ballerina       who committed suicide. Annabelle is obsessed with her mother’s dancing against her father’s     violent resistance, a conflict which brings to recurring confrontations between the two. Annabelle trains for the biggest dance competition the country has ever known. Her partner, Maor, rejects the choreographer’s,     Pedro, classical style and would rather compete in Latin style. At the dance auditions Annabelle  meets Joseph, who becomes her dance partner and the two fall in love. Jealous Maor uses every    trick in the book to get rid of Joseph. He even sends his gangster friends to break his legs and tries    to bribe the head of the competition’s jury. The difference between the two’s social stature gives the film its powerful and suspenseful dramatic moments.